The first step in evaluating the ecological risks was to determine the level of consistency between the results of the two thermodynamic models. Once consistency had been demonstrated for all analytes of interest, the next step was to identify credible ecological receptors that could inhabit a future pit lake under both the untreated (acidic pH) and treated (circumneutral pH) scenarios. Toxicity reference values (TRVs) were developed for about 20 metals, and these TRVs were compared to predicted concentrations in the two pit lake scenarios. TRVs for primary producers (e.g., algae), macroinvertebrates, and fish were used to assess the likelihood of an aquatic food web developing in either pit lake scenario. In addition, the potential for a future pit lake to have the ionic strength to support an aquatic community was evaluated and predicted to be very high for both scenarios.

Overall, the high predicted ionic strength of the pit lake under both scenarios, along with the acidic pH and high concentrations of some metals under the untreated scenario, indicated that the development of an aquatic community that could provide a food source for birds and mammals was unlikely. Accordingly, it was predicted also that a future pit lake could provide a drinking water source for birds and mammals that would not be expected to pose an unacceptable risk to either receptor group. 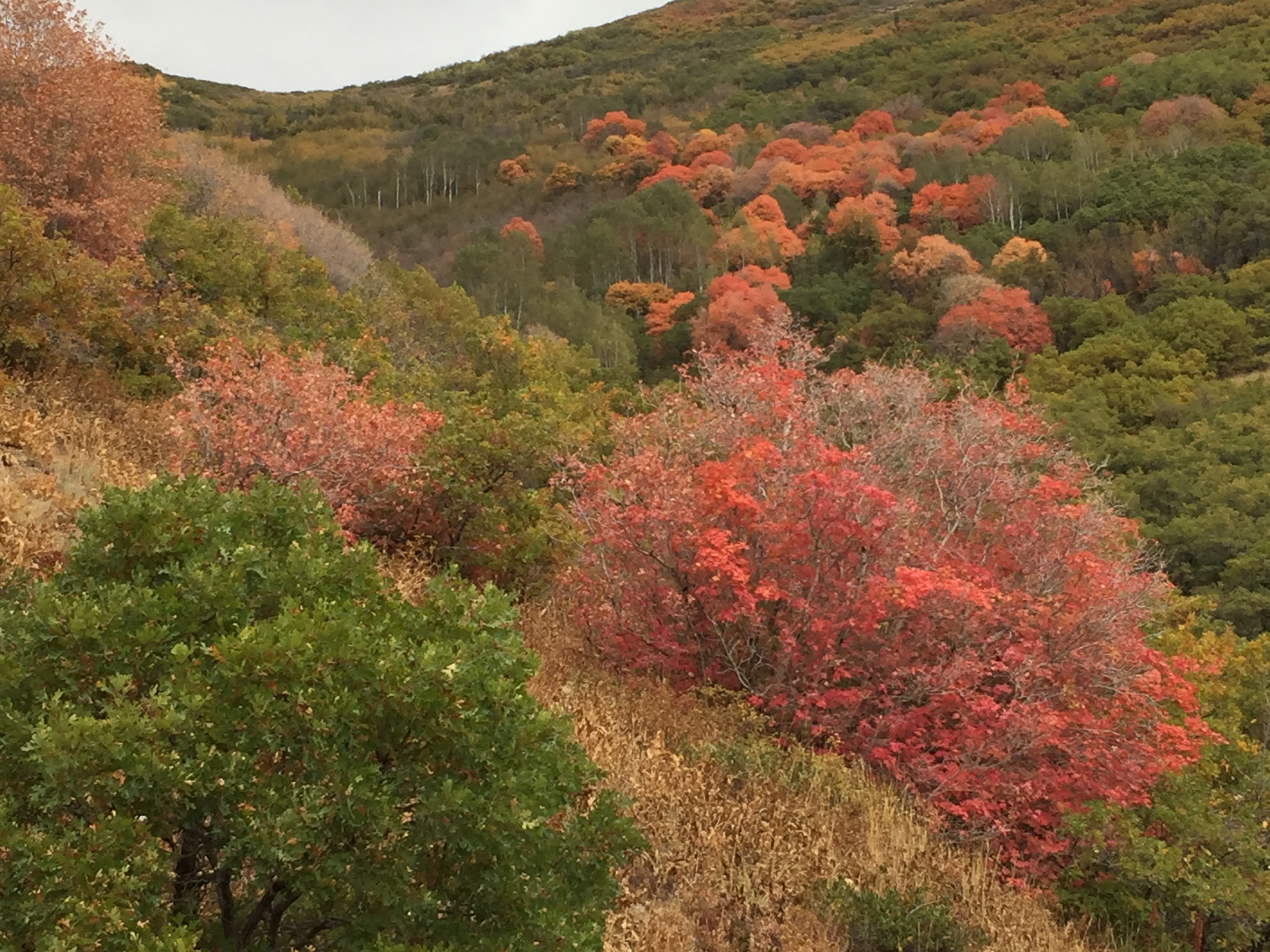 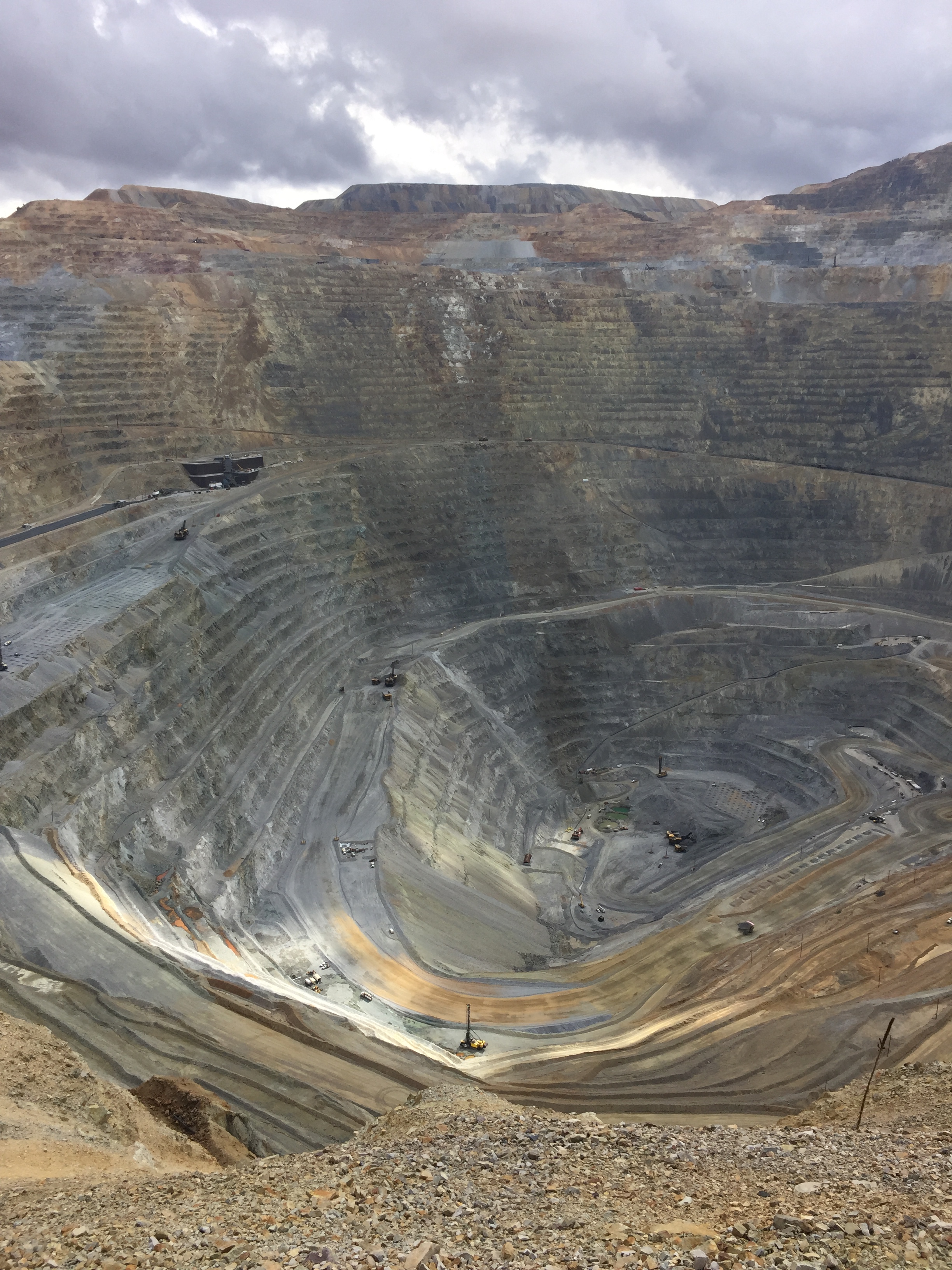 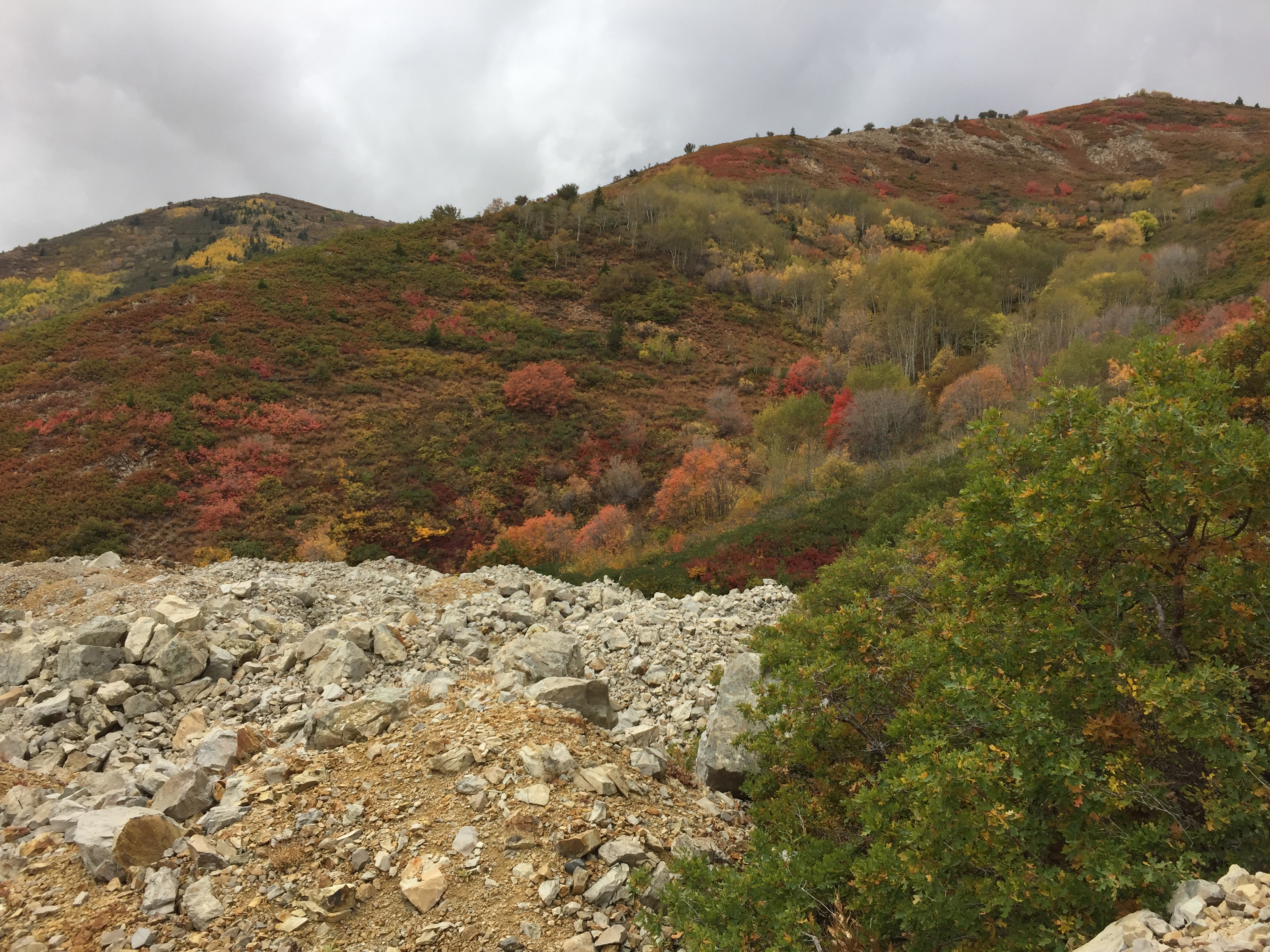